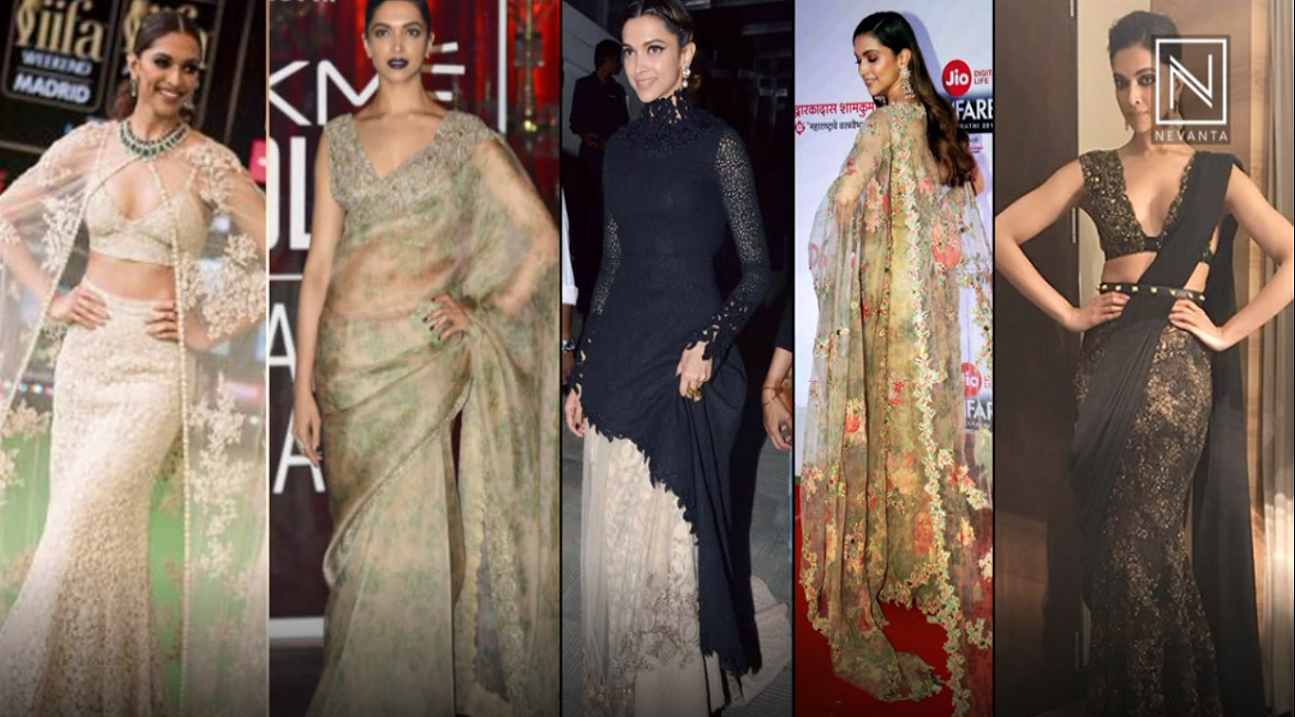 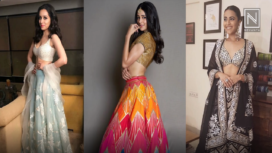 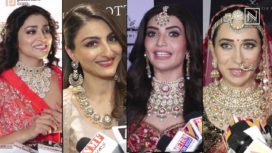 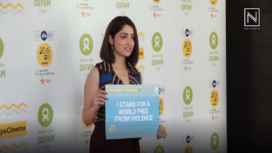 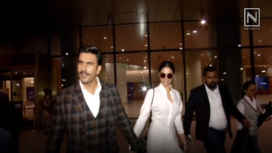 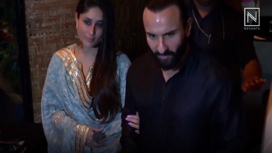 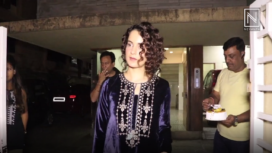 Kangana, Alia and Janhvi Impress in this Week's... 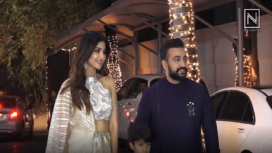 Bollywood Celebs in Attendance at Shilpa... 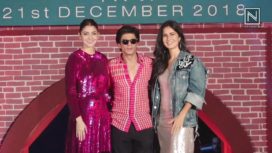 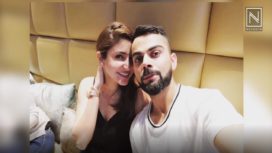 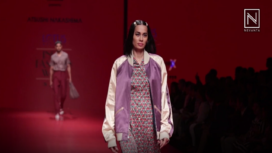 Deepika Padukone will be wearing a Sabyasachi outfit for her wedding. While the outfit is still a surprise, we revisit her love for Sabya outfits. Here are ten times that DP aced Sabya outfits at various occasions with elan.Also Watch Bollywood Celebrities Who Sported Stunning Shararas
Featured Designer 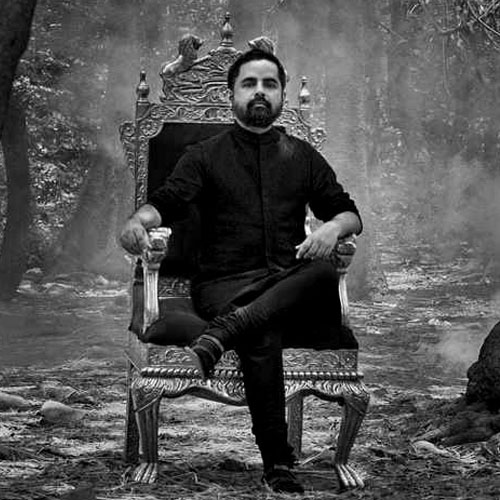 redefined Indian haute couture forever. Sabyasachi, who initially planned for a career in

medicine, graduated from NIFT Kolkata in 1999. His designs immediately stood out as

anticipated. He debuted at India Fashion Week in 2002, earning praise for his work and

the journalists were already calling him the future of Indian fashion. He hit it

Asia Fashion week in Singapore, which led him to work with Jean Paul Gaultier and

Azzedine Alaia. Asia Inc. magazine called him one of the 10 most influential Indians in

the proceeds go to the weavers of Murshidabad.

Bollywood Fashionistas in Turtlenecks are All the Style Inspiration you Need

Deepika Padukone Celebrates her Birthday with the Chhapaak Team

Your Favourite Bollywood Celebrities Amping Up their Airport Style Game

Celebrities Attend the Lokmat Most Stylish Awards 2019 in Style